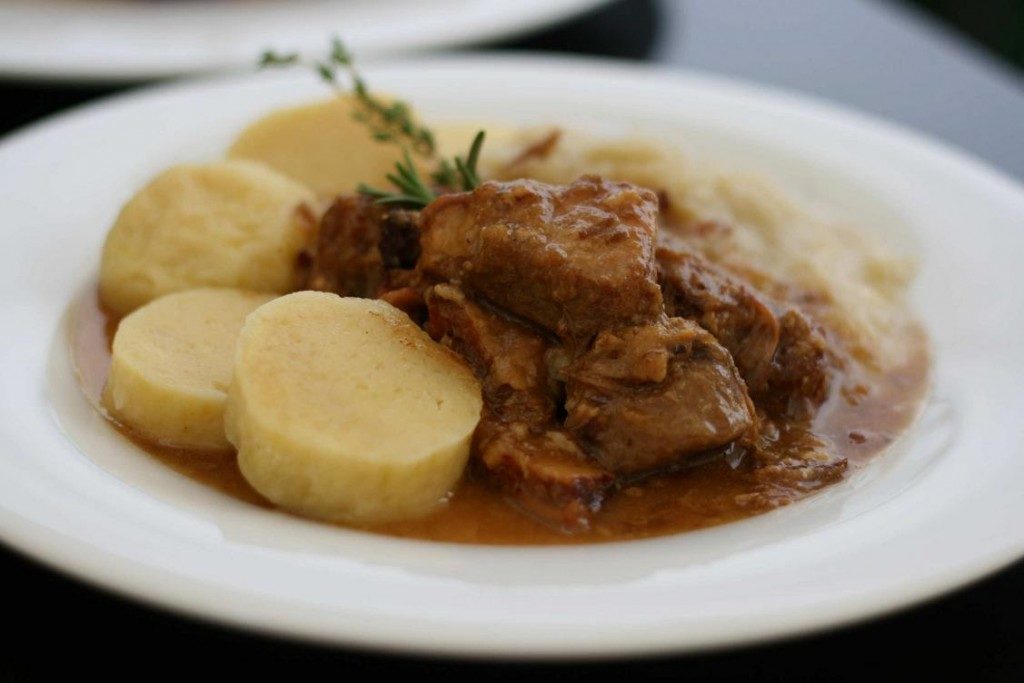 Czech traditional cuisine has been influenced by German, Austrian, and Hungarian cuisine. The most used ingredients are tubers (potato, carrot, etc.), cabbage, mushrooms, and game meat. In restaurants you will find various meats with sauces, roasted meats, sausages, etc.


We recommend the following typical Czech dishes when you dine out in Prague.

Where Can I Find these Typical Dishes?

Now that you know what to eat while in Prague, you probably want to know where to find these dishes. You can find our recommended typical Czech restaurants in our article Where to eat affordably in Prague?